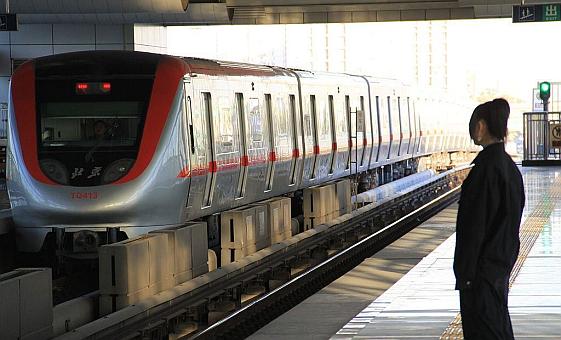 Managing short-term fluctuations in both supply and demand is of increasing importance in electricity systems. Intermittent supply is a cost of most renewable generation unless it has backup storage to smooth output (hydro dams are the classic example). Managing peaks in demand has also become more of an issue as consumers become exposed to the additional costs this puts on the generation and distribution systems.

There are a number of technologies available to manage these short term fluctuations.  Batteries are perhaps the most common, but they deteriorate with frequent charge-discharge cycling i.e. they have a short life if servicing very frequent peaks and troughs in loads.  They are also heavy and bulky, particularly if they need to handle large loads.

Flywheels on the other hand are well suited to delivering high power for a short duration and can handle frequent cycling.  However conventional fast flywheels, like batteries, are limited in terms of their weight and size, and relative to batteries have significant losses when idle.

Using high temperature superconductors (HTS) in both the magnetic bearings and in the the motor/generator can virtually eliminate standing losses, significantly reduce the losses from charge-discharge cycling, improve the power output, and greatly reduce the weight and size.  This makes HTS flywheel storage practical and economic where conventional flywheel systems are too lossy or bulky, and batteries can't cope with cycling, and are themselves too heavy and bulky.  The one disadvantage of HTS is the cost of providing a cryogenic operating environment.

Victoria University's Robinson Research Institute is a world leader in applications of superconductors in power systems equipment.  In research led by Dr Rod Badcock it is developing a flywheel system for regenerative braking, initially for Beijing's subway.  The subway is one of the city's biggest energy users.  Robinson Research is working in a joint venture with flywheel developer Milestone Science and Technology Ltd., based in Beijing.

A great deal of energy is expended in braking and accelerating trains.  The HTS flywheel will capture the breaking energy as trains slow down to stop at stations and use it to help with the take-off. The savings are estimated to be as high as 40 percent of the energy used by the Beijing subway system.  It is also reduces the demand on the distribution system that would otherwise need to service the peaks.

Specifications of the HTS 500kW Flywheel Energy Storage System can be downloaded here.  A prototype system is in construction with companies in China and New Zealand being set up to exploit the opportunity.

The system can also be applied to rapidly injecting electricity into electric vehicles to give high speed charging, to smoothing short-term generation fluctuations from variable renewable resources like wind, and the HTS motor/generator should help enable hybrid electric airplanes.